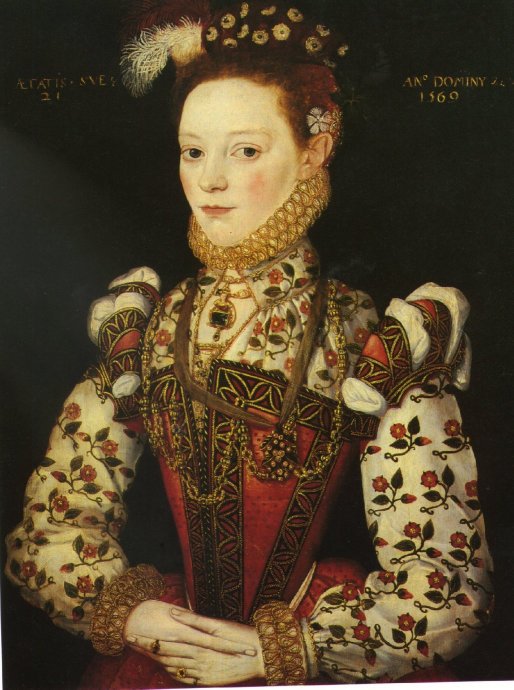 ‘The Master of the Countess of Warwick’, ‘Portrait of a lady, aged 21, possibly Helena Snakenborg’, dated 1569. (Tate)

She came as a maid-in-waiting to Princess Cecilia of Sweden on a state visit in the autumn of 1565 and stayed on when Cecilia left in May 1566. She was being courted by Sir William Parr, Marquess of Northampton who had asked her to marry him. Queen Elizabeth stepped in, taking Helena into her keeping at court, as a maid of honor. Helena was given private quarters at Hampton Court Palace. Later she was a gentlewoman of the privy chamber, although without pay. Helena and Parr finally married in May 1571, after the death of his first wife, from whom he had been separated (and annulled) for decades. The Queen attended the wedding which took place in the queen’s closet at Whitehall Palace with pomp and circumstance. The Marquess died soon after, leaving Helena a wealthy widow and, as Dowager Marchioness of Northampton, senior to every other lady at court save the queen and the queen’s cousin, Lady Margaret Douglas. 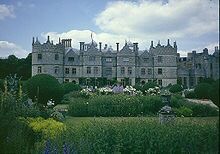 Longford Castle in Wiltshire. Longford Castle is located on the banks of the River Avon south of Salisbury, Wiltshire, England. In 1573 Thomas Gorges, of Langford acquired the manor (at the time written “Langford”), which was originally owned by the Cervingtons. Prior to this the existing mansion house had been damaged by fire.

Around 1577 she remarried, taking as her second husband Thomas (later knt.) Gorges. Helena was a patron of the arts, rebuilt Langford Castle in Wiltshire, and was chief mourner at the funeral of Queen Elizabeth Tudor. She was buried at Salisbury Cathedral where an effigy is still present. 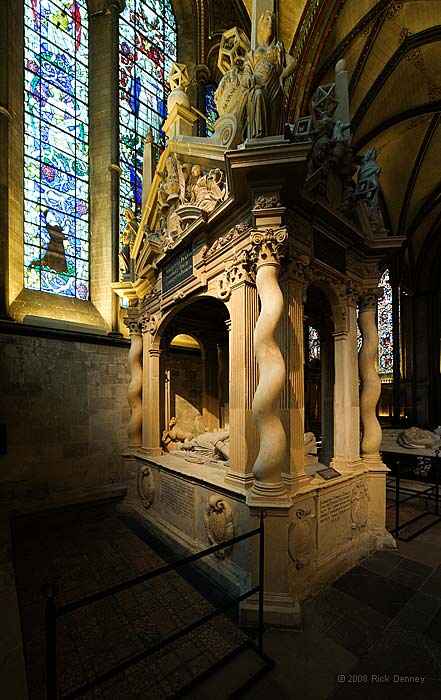 Helena’s effigy which has a coronet, Salisbury Cathedral.

8 thoughts on “Family of Queen Katherine: The Death of the Marchioness of Northampton”